Skip to content
Northampton Township
How Do I...?
View all How do I...? questions and answers
Aug 31, 2021
General News
General News Public Notice Trash & Recycling Information All Articles

On behalf of the Northampton Township Board of Supervisors, the Veterans Advisory Commission would like to offer our sincere sympathy to the families of thirteen heroes who were killed In Afghanistan on Thursday, August 26th. These 13 heroes that we lost made the ultimate sacrifice in service of our highest American ideals and while saving the lives of others. Eleven of the 13 Americans killed were Marines. One was a Navy sailor and one an Army soldier. These heroes gave their lives helping US civilians and our Afghan allies flee tyranny. 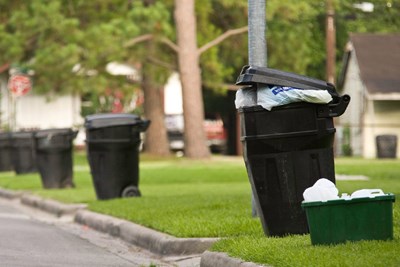 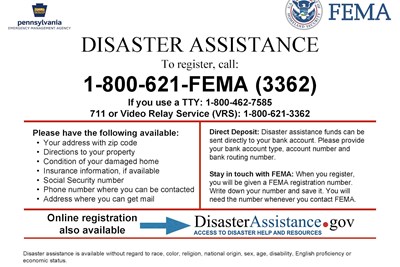 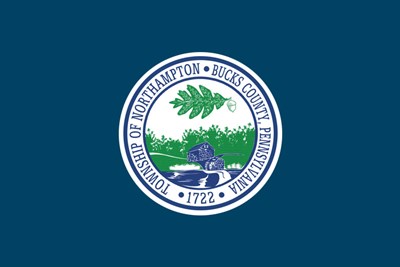